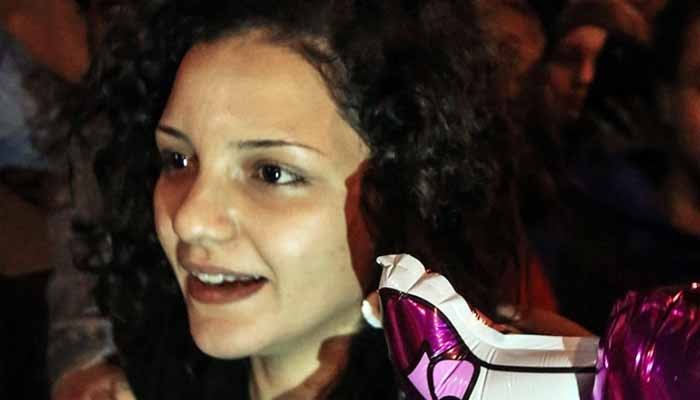 According to Arab media, an Egyptian court has sentenced Sana Saif to 18 months in prison for mocking a police officer and spreading false news.

According to media reports, Sana Saif was arrested in June last year on charges of spreading false news, spreading rumors of a health crisis in the country and the spread of the corona virus in prisons. The officer has also been charged with mockery.

According to media reports, Sana Saif has been in the custody of security officials since his arrest and has denied the allegations against him, while Sana’s lawyer has announced to challenge the decision of the Cairo Criminal Court in the High Court.

According to Arab media, Sana Saif’s sister said that the court ruled in Sana’s absence. Sana was not produced in court at the time of the verdict.

On the other hand, international human rights groups have accused the Egyptian authorities of cracking down on their opponents and imprisoning them, while Amnesty International has also denied the allegations against Sana Saif. Judgment is a perverted form of justice.