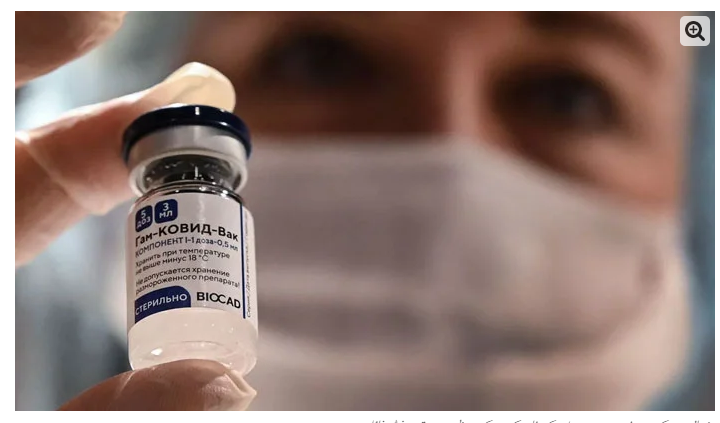 According to a report published in the British Medical Journal, experts have described the Sputnik V vaccine as safe and effective against the corona virus.

According to the report, the Sputnik V vaccine has proved to be 91.6% effective in the final stages.
Russia is thought to have first approved the coronavirus vaccine and began distributing the vaccine, which was approved in August, in December. was done.

Now the North American country of Mexico has also approved the use of the Russian vaccine in the country.

Russian officials say their vaccine has been approved by 12 countries, while six countries have been provided with the vaccine.