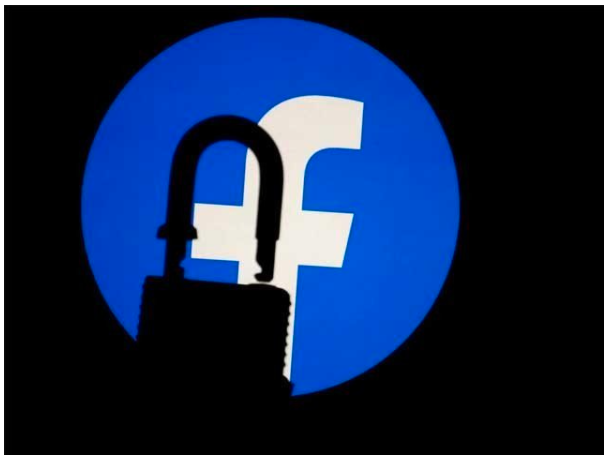 According to foreign media, Facebook employees wrote a letter against the company for not seeing the content shared in favor of the Palestinians on the news feed.

Two hundred Facebook employees looked in the mirror at the company. Employees wrote in the letter that pro-Palestinian content was constantly being taken out of reach of consumers. Users have noticed that Facebook suppresses their voice. This is against the company’s freedom of expression policy.
Employees have demanded that the content shared in favor of the Palestinians be protected, that the company take steps to restore the trust of its customers and clarify its policies on Judaism.

Israel bombed Palestinians in Gaza for 11 consecutive days, killing more than 250 Palestinians and wounding many more. Israel also targeted several residential and office buildings in its attacks. Users around the world shared content on Facebook condemning the Israeli aggression, which Facebook deleted.