Foreign forces will remain in Afghanistan beyond the May deadline, NATO said 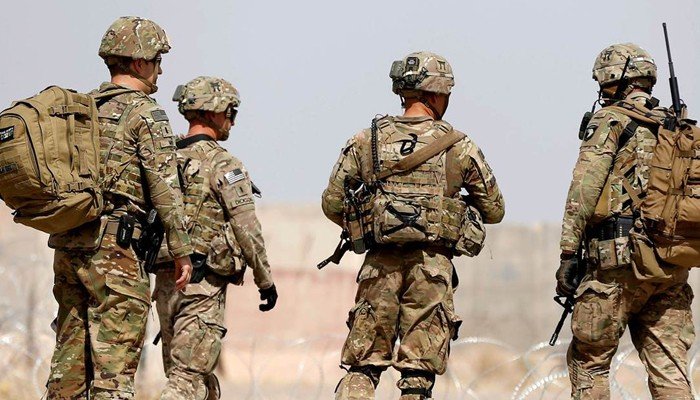 It should be noted that under the Trump administration and the Taliban agreement reached last year, the withdrawal of foreign troops from Afghanistan is to be completed by May this year.

There are about 10,000 NATO troops in Afghanistan, including US troops.