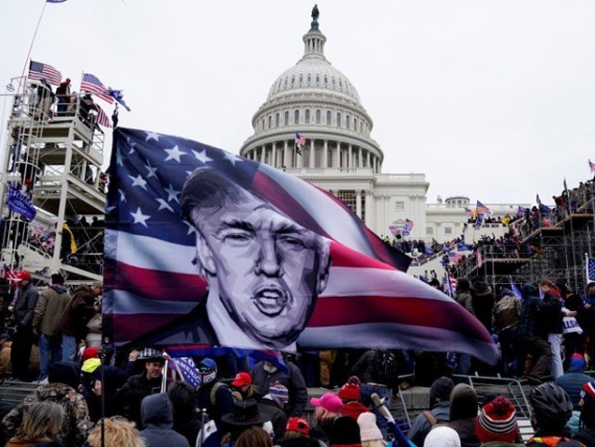 Former President Trump will be indicted for the attack on the Congress building from next month
WASHINGTON: U.S. House Speaker Nancy Pelosi has said the trial of former President Donald Trump, accused of inciting a coup, will begin next month.

According to the international news agency, the Speaker of the US House of Representatives Nancy Pelosi has informed the Senate that the documents related to the impeachment will be received on Monday after which the trial phase will be taken forward under the Senate rules.