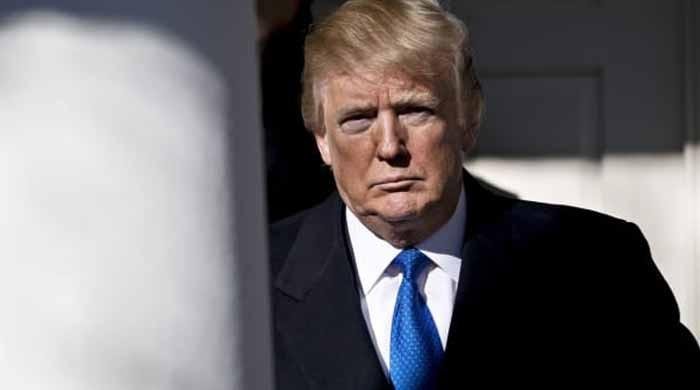 The US Supreme Court has approved the release of a record of former President Donald Trump’s tax payments.

According to foreign media, a request was made by the lawyers of the former president to keep Trump’s tax payments secret, which was rejected by the US Supreme Court.

Earlier, Donald Trump called the probe into alleged financial fraud against him a long-running “witch hunt.”