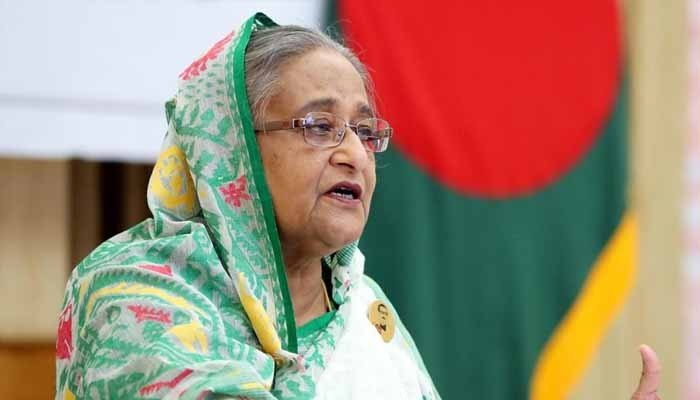 Media reports said the bombs were recovered and defused after receiving timely information about the suspects’ plans.

According to local media, the convicts belonged to Harkat-ul-Jihad-ul-Islami and Jamiat-ul-Mujahideen Bangladesh.