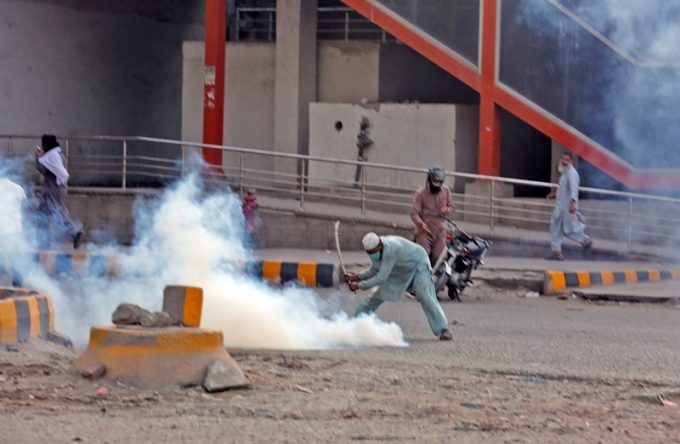 French citizens in Pakistan have refused to accept the embassy’s order to leave the country temporarily.
According to a foreign news agency, a French teacher at an American school in Islamabad has said that he will not hide the fact that he felt fear and panic for the first time in Pakistan. However, he said that the Pakistanis with him had advised him to stay in the country and assured him that he was here and would provide security to him. He expressed happiness over the assurance of help from Pakistanis.
Talking to a foreign news agency, another French citizen in Pakistan said that there are many concerns about living in Pakistan. However, French citizens here should not be disturbed by such inappropriate messages.
He also said that it was surprising why France had given this message at the international level, when instructions could have been given to the French citizens in Pakistan in any other way.

Previous Posts The Saudi man became the food of his own pet lion
Next Posts Tensions rise, Russia imposes sanctions on top US officials