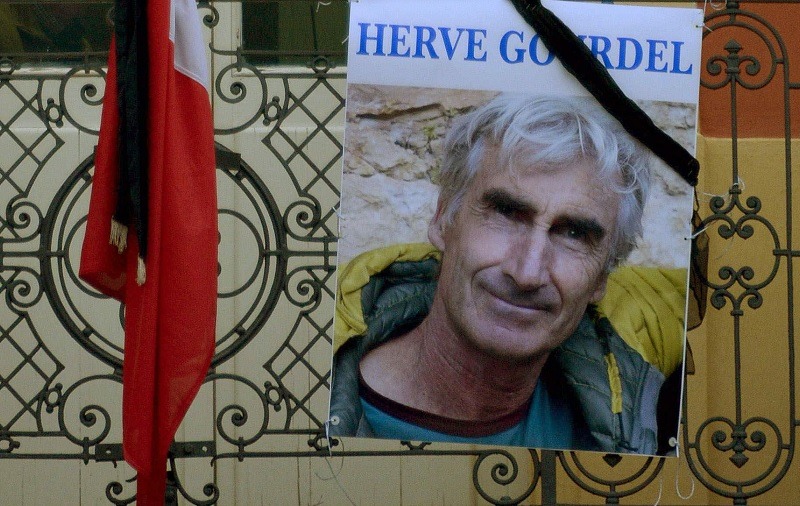 An Algerian court has sentenced members of the Islamic State terrorist group to death for kidnapping and killing a French mountaineer.

According to foreign media, an Algerian court convicted ISIS members in 2014 during a trial of French mountaineer Hero Gordal.

Earlier, the extremist organization ISIS had confessed to killing the French climber. The body of 55-year-old Gordell, a French mountaineer, was found in the North African country’s Jordjora National Park.

Atrocities on Algeria: No apology, France

The armed group Jund al-Khalifa released a gruesome video of the murder three days after the climber went missing. Sentenced.

Earlier this year, Algeria demanded an apology from France for atrocities committed during the colonial era, to which French President Macron refused to apologize.