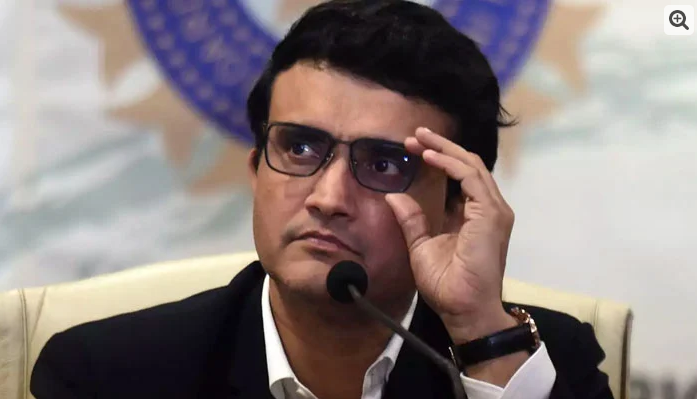 According to media reports, on January 2, Saro Ganguly was shifted to a Kolkata hospital due to chest pain and underwent angioplasty.
Reports revealed that three of his heart arteries were blocked, one of which had a stent inserted, and the other two had been delayed for two weeks.

Doctors have admitted 43-year-old Ganguly and he is undergoing tests, it is likely that he will be given more stents.

Leading cardiologist Devi Shetty is arriving in Kolkata immediately and further action will be taken after her arrival.

Previous Posts The European Parliament has suspended the Friends of China Committee
Next Posts 49% of Pakistanis are not ready to be vaccinated against corona, survey report