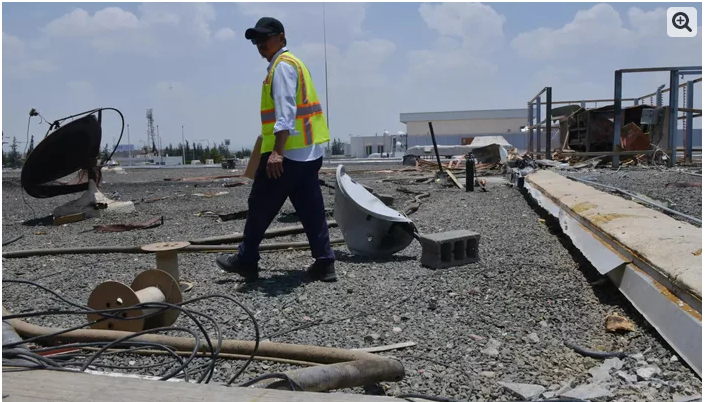 A joint statement issued by Germany, Britain and France called the attack on the Saudi airport a violation of international law.

The statement expressed concern over the incidents targeting populated areas.

On Wednesday, Arab coalition forces claimed to have foiled Houthi drone strikes on Abha airport and the civilian population.