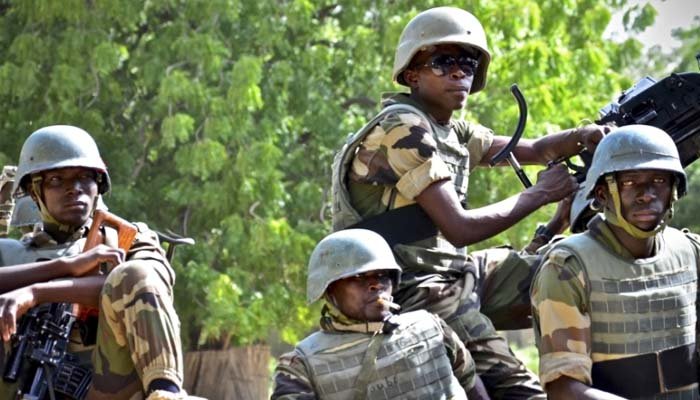 According to Arab media, gunmen attacked a convoy passing through a nearby village in southwestern Niger, killing 58 people.

According to media reports, the convoy was returning from the market when it was ambushed and shot dead by the occupants.

According to Arab media, the area in southwestern Niger where the convoy was attacked is located near the border between Mali and the West African country of Burkina Faso, while the area is witnessing an increase in assassinations by armed groups.

A government spokesman confirmed the incident and declared three days of mourning.

Previous Posts UAE: Ban on Iftar parties, 30 minutes for Taraweeh
Next Posts Biden called the complete withdrawal of US troops from Afghanistan by May 1 difficult