How has the recent development in Pak-India relations progressed? The report of the international organization came out 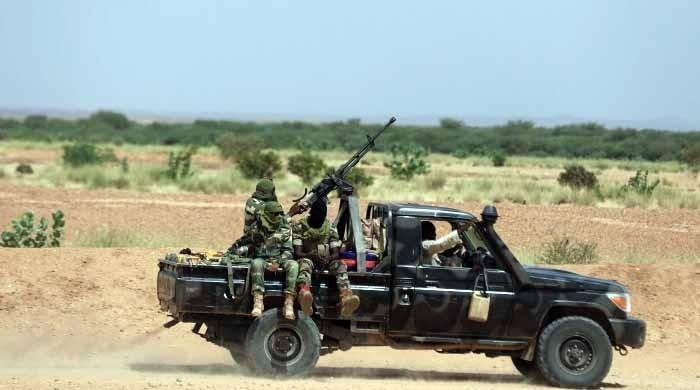 How has the recent development in Pak-India relations progressed? The report of the international organization came out

The international news agency Bloomberg has said that the royal leadership of the United Arab Emirates played a conciliatory role for the Pak-India peace roadmap.

According to foreign media, the world was shocked last month at the joint commitment of the top military leadership of India and Pakistan to abide by the 2003 ceasefire agreement, but UAE Foreign Minister Sheikh Abdullah bin Zayed arrived in Delhi less than 24 hours later. Went on a one-day visit.

According to Bloomberg, UAE Foreign Minister Abdullah bin Zayed met with his Indian counterpart SJ Shankar on February 26 and informed officials of the closed-door meeting a month before the UAE announced its adherence to the Pakistan-India Ceasefire Agreement. He termed it as an important development in the ongoing effort.

Bloomberg says the Pak-India ceasefire is just the beginning of a major roadmap aimed at establishing lasting peace between neighboring countries. Following a joint declaration on the ceasefire, the UAE praised the two countries’ efforts in an official statement. Appreciating it as historic.

According to Bloomberg, in the next phase, the two countries will deploy their diplomatic staff in Delhi and Islamabad, which will be followed by a difficult phase, in which bilateral trade and a lasting solution to the Kashmir issue will be discussed.