I will not allow the Afghan war to pass to the fifth president of the United States, Biden 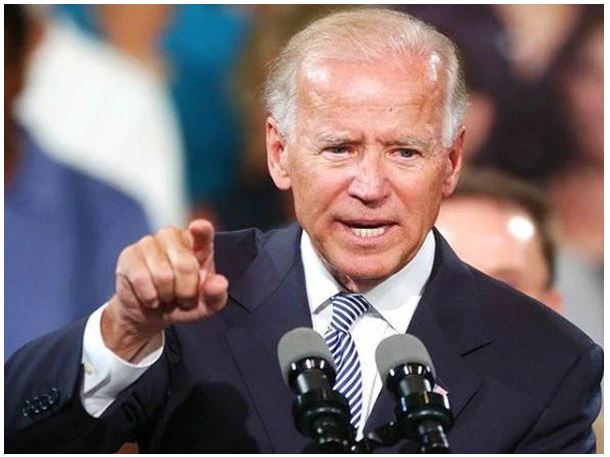 According to a foreign news agency, US President Joe Biden has increased the number of US troops sent to Afghanistan for the evacuation of diplomatic staff and civilians from 3,000 to 5,000. What’s up?

In a statement, President Joe Biden said 5,000 US troops would be sent to Afghanistan to end the US mission and return its personnel, unless the Taliban, who were heading to Kabul, disrupted the evacuation mission.
The US president once again defended his decision to withdraw US troops from Afghanistan, saying that US forces had been present in Afghanistan during the four US presidents, including me, but that he would not extend the war to the fifth US president. I will not let it happen.

Previous Posts US decides to send 3,000 troops to Afghanistan
Next Posts Our goal was to eliminate al Qaeda and capture Osama, succeed in this mission: Biden