If you are sad, go for a river walk 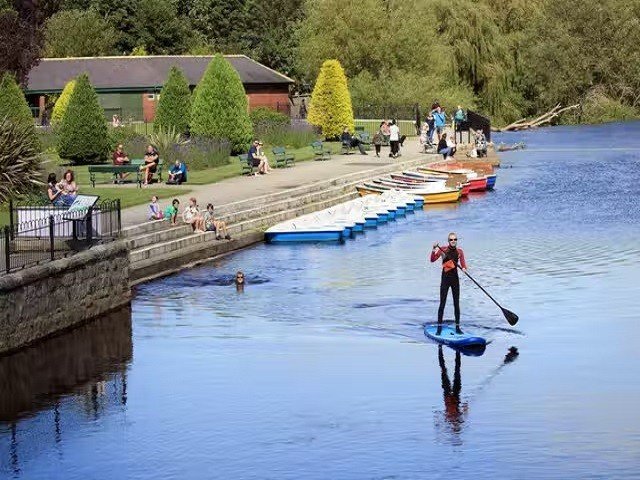 If you are sad, go for a river walk
London: Going for a walk by a river or canal can improve your mood when you’re feeling down, a new study suggests.

According to a study conducted at King’s College London, places where there is wildlife, including water and greenery, have more positive effects on our health than just green surroundings.

Using a phone app called UrbanMind, the researchers collected thousands of people’s feelings about the place and their mental health at the time.
A unique study of its kind found a positive correlation between mental health and walking along rivers and canals. The research also found a sense of security in this environment compared to other environments and a positive experience regarding social inclusion.

Andrea Macleay, a professor at King’s College London, said that streams and rivers not only contain water, but also a wide range of trees and plants, which means that these environments improve mental health due to the many benefits associated with greenery and water. capable of doing

He said that streams and rivers are habitats for many wildlife and another study shows that wildlife also has positive effects on mental health.