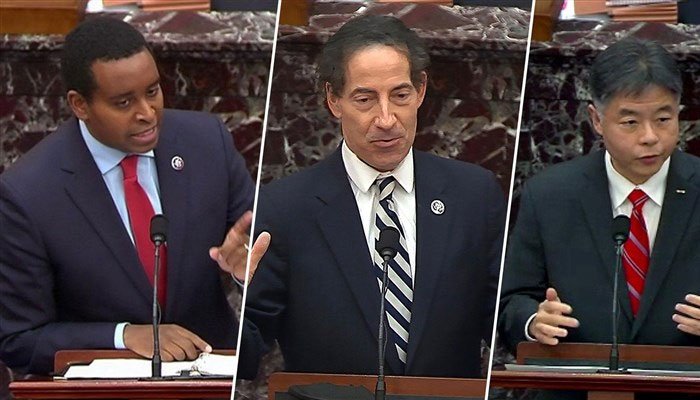 The defense team called the impeachment against Trump “political revenge” and demanded that the Senate acquit Trump of inciting the coup. The final arguments will be given in the Senate today after the debate on whether to take witness statements or not, while a vote on the verdict of the case is also expected today.

The 100-seat Senate currently has 50-50 Democrats and Republicans, and a two-thirds majority, or 67 votes, would be needed to impeach or convict the president.

Democrats will need the support of 17 members of the Republican Party to convict Trump, and that goal seems difficult.