In Myanmar, the military seized power, and Aung San Suu Kyi was arrested 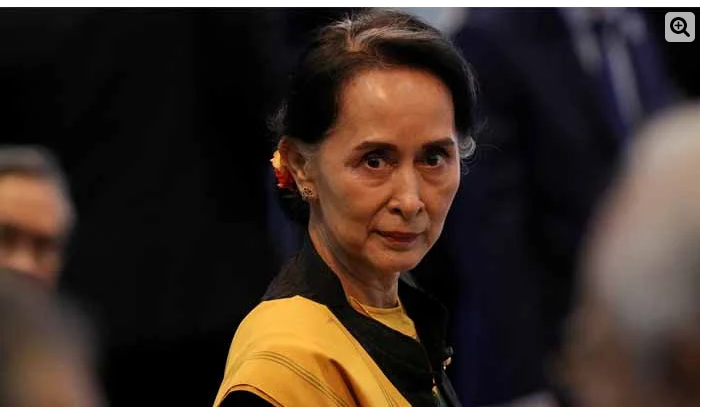 According to the foreign news agency, the internet and communication connections in Myanmar started to be disrupted from 3 am today. In Yangon city, the army has taken control of the city hall and several military trucks have been seen in the city hall. According to media reports, in a video message broadcast on Army-administered television, the senior general said that the powers had been handed over to the Commander-in-Chief of the Armed Forces while a state of emergency had been declared in the country for a year.

A spokesman for Aung San Suu Kyi’s party claimed that key leaders of the ruling party, including the president, had been arrested.

The party spokesman said that the current situation was such that a military coup and seizure of power was taking place.

A White House spokesman said the United States would take action against those responsible if steps were not taken.