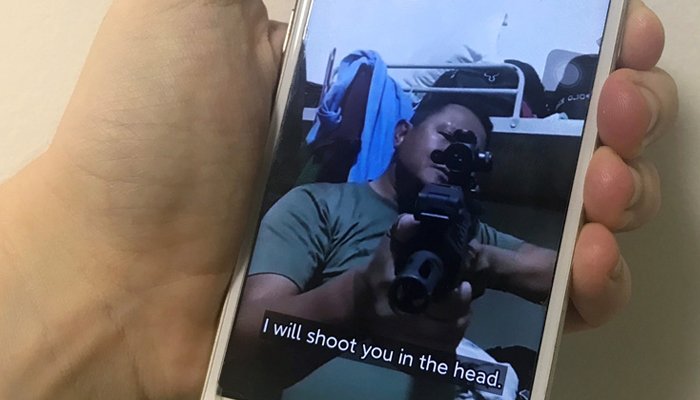 Troops in Myanmar have begun threatening people taking to the streets to protest against martial law with the world’s most popular lip-syncing app, TikTok.

According to foreign media, Myanmar’s military and police are making videos on Tik Tak and threatening to kill the protesters.

There is also a video of a security official saying that I will patrol the city all night and if I see anyone, I will shoot him. If anyone wants to die, I will kill him. Will fulfill the wish of

According to the digital rights group Myanmar ICT for Development (MIDO), more than 800 videos of Myanmar security personnel threatening dangerous protesters have surfaced.

The MIDO executive director says the videos are just a drop of water, with hundreds of videos of Myanmar security forces threatening protesters.

A UN report says 38 people have been killed and hundreds arrested so far in Myanmar’s military coup last month.