In Russia, pilot skills saved the lives of 17 passengers 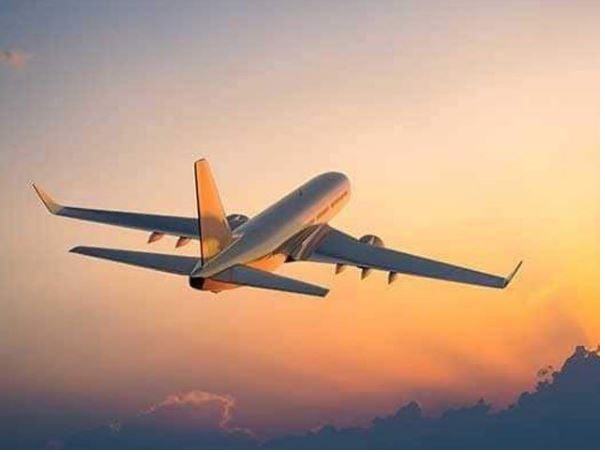 According to the international news agency, the communication of the passenger plane of the regional private airline Antonov-28 in Russia was cut off from the contact control tower at Tomsk shortly after the flight took off.

A spokesman for Federal Aviation said the plane, flying from Moscow to Tomsk, went missing during a flight over Siberia. There were 3 crew members and 14 passengers on board. Two helicopters have been dispatched to search for the plane.