In the escalation of the Uighur conflict, the United States has declared Chinese sanctions baseless 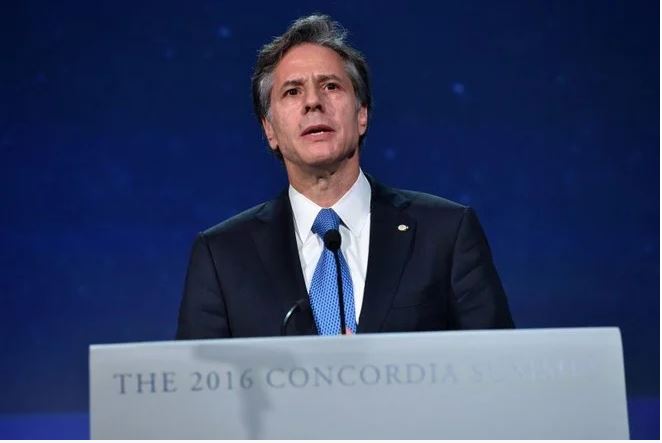 In the escalation of the Uighur conflict, the United States has declared Chinese sanctions baseless
US Secretary of State Anthony Blankenship has warned that imposing sanctions on two Americans in response to US sanctions on China’s treatment of Uighur citizens is “baseless” and only highlights the issue of “genocide” in Xinjiang. Will
According to the French news agency AFP, the US Secretary of State said in a statement on Saturday that “Beijing’s efforts to intimidate and silence those who speak for human rights and fundamental freedoms are only a reflection of the ongoing genocide and inhumane treatment in Xinjiang.” It will be helpful in international investigations into crimes against humanity.
Anthony Blanken’s response came after China announced a ban on two Americans, a Canadian citizen and a human rights group.
China has taken this step in response to sanctions imposed by the two countries this week on its treatment of the Uighur minority.
US Secretary of State Anthony Blinken called the ban on two members of the US Commission on International Religious Freedom “baseless.”
At least 1 million Uighurs and members of other Muslim groups are being held in camps in China’s Xinjiang region, according to human rights groups. The groups have also accused Chinese authorities of sterilizing women and forcing them to work.
The European Union, Britain, Canada and the United States have imposed sanctions on several Xinjiang officials over the allegations. In retaliation, China has imposed sanctions on citizens of the European Union and the United Kingdom.
“We call on China, the United Kingdom, and the European Union to work together to end human rights abuses against Uighur Muslims and other ethnic and religious minority groups in Xinjiang, and to release those detained illegally,” he said. And stand with other partners and allies around the world. “