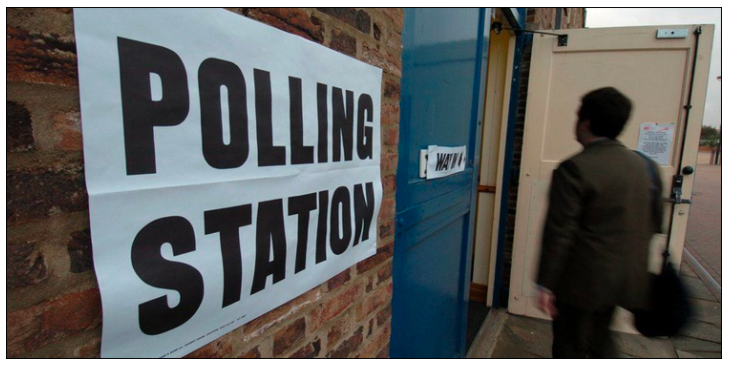 In the UK, local elections, 42 Pakistani candidates won
Manchester: A large number of Pakistani-origin candidates have been declared successful in the local body elections in northern Britain.

According to ARY News correspondent, local elections were held on May 6 in northern Britain. The final and official results have now been released.

A large number of British citizens of Pakistani descent ran as candidates in these elections, dozens of whom won.

According to the final and official results released by the Election Commission, five from Manchester, four from Oldham, four from Rochdale, three from Black Deer, 10 from Bradford, 7 from Leeds, two from Sheffield, four from Radharm, Doncaster, One Pakistani-born British citizen from Wakefield and Kirkleys made a name for himself.

A total of 42 British candidates of Pakistani origin were declared successful in the local body and mayoral elections. Pakistanis living in the UK also expressed happiness and satisfaction over such a large number of successes.
Greater Manchester Mayor Andy Burnham also defended his mayorship, while Tracy Briben, a Member of Parliament from Batley, won his first mayoral election in West Yorkshire.