India, China and Russia cannot enter the European Union with the corona vaccine 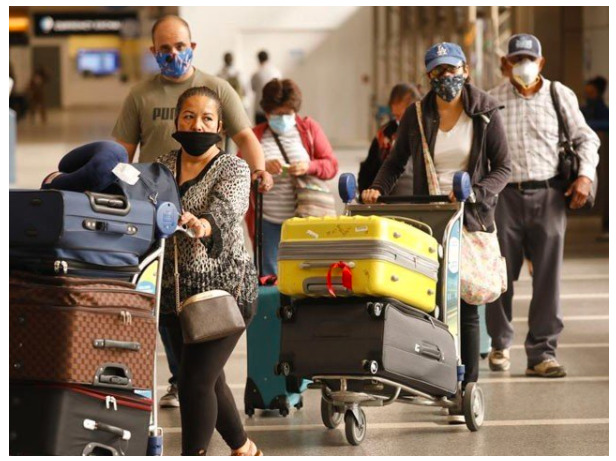 According to the International News Agency, the European Union has decided that in 27 member states and states, only those who have been vaccinated against Moderna, Pfizer, AstraZeneca and Johnson & Johnson will be allowed to come from abroad.

A statement from the European Union (EU) said: “The EU Drug Authority has so far approved only four corona vaccines, so vaccinators other than them will not be allowed to enter member countries.”
The EU’s decision will bar Indian, Chinese and Russian vaccinators from entering member states. Earlier, Saudi Arabia announced a ban on Chinese coronavirus vaccinators.

The FDA has approved the Corona vaccine for Pfizer, Madorna, AstraZeneca and Johnson & Johnson, as well as the Corona Cyano form of China recently, but the EU Drug Authority The vaccine has not been approved.