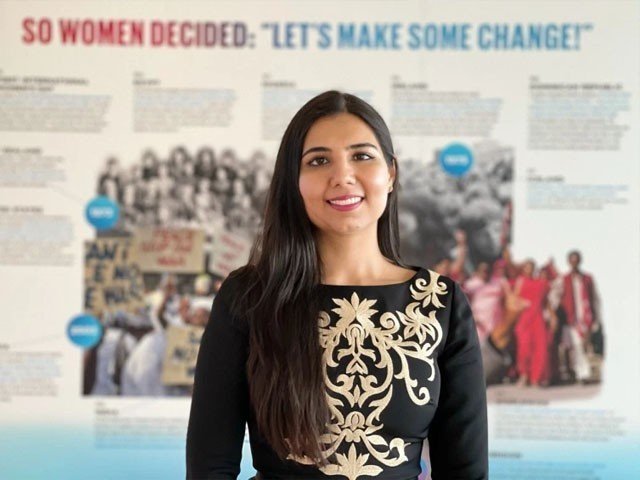 New York: Akanksha Arora, 34, of Indian descent, has joined the race to become the new head of the United Nations.

Akanksha Arora, who joined the UN in 2016, is one of the biggest critics of the UN. “Within two years of my employment, I began to feel that this organization was failing to help people,” he said.

In January 2019, he decided that there was no better way to change the organization than to head it. With that in mind, he is now in the race for the post of next UN Secretary-General.
If she wins the post of UN Secretary-General in October this year, she will receive two honors: first, as the youngest candidate to hold the post, and second as the first woman to head the UN. Will

The biggest obstacle to Akanksha’s candidacy for the UN presidency is his lack of experience in diplomacy, as the high-profile post is held by Antonio Guterres, who is twice his age.

Previous Posts An attack on a nuclear facility would worsen the situation for the United States, Iran said
Next Posts US President congratulates Muslims on the arrival of Ramadan