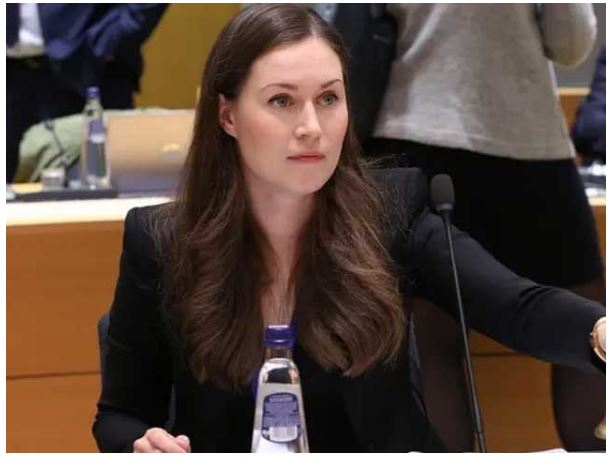 Finnish Prime Minister Sina Marin was reported to be demanding 300 euros a month from the government for her family’s breakfast.

In this regard, the Prime Minister of Finland said on Twitter that he has no problem with the investigation, but as long as it continues, he will stop demanding these privileges.