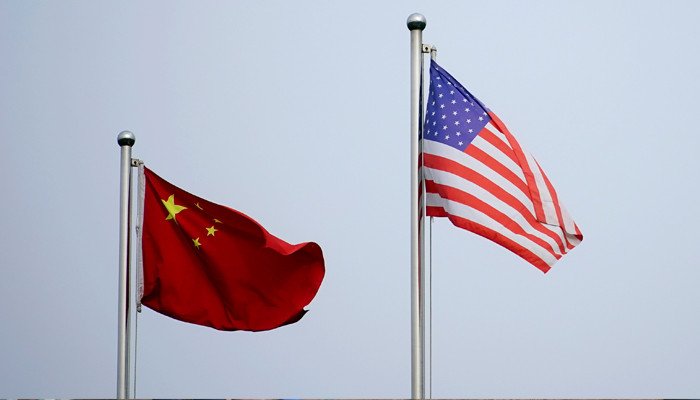 According to foreign media, after months of debate and obstruction, the bill has finally been introduced in the Senate.

The bill proposes to allocate تین 300 million annually for the next four years.

The bill aims to compete with China in a number of areas, including the economy, technology and military and security.

The bill states that the balance of power in Asia-Pacific should be in America’s favor, and that the United States and its allies will maintain unrestricted access to navigation and trade freedom in the Pacific.

According to the report, the US Senate will vote on this bill from next week.