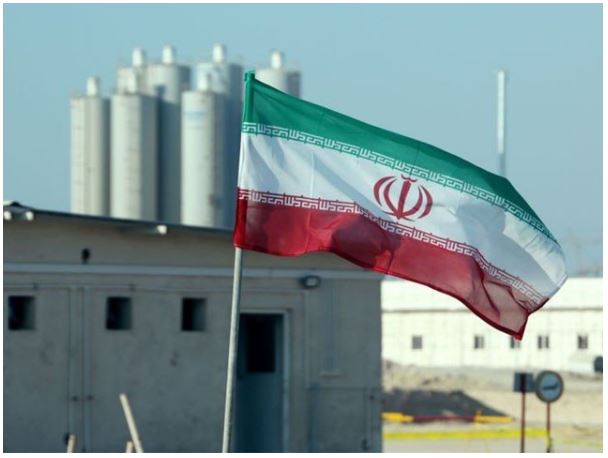 Iran denies UN inspectors access to nuclear plant
Tehran: Iran has denied access to the International Atomic Energy Agency (IAEA) inspections at its nuclear plant in an effort to promote the peaceful use of nuclear energy.

According to the International News Agency, the speaker of the Iranian parliament, Mohammad Baqer Qalibagh, has said that the monitoring agreement with the International Atomic Energy Agency (IAEA) has expired, so his country will allow the agency to reach its nuclear plants. Will not give access

“We have information, data and photos about the country’s nuclear plants, but they cannot be handed over to the UN nuclear agency until a new agreement is reached,” he added.
Iran and the International Atomic Energy Agency signed a three-month agreement in February that allowed the agency to inspect the nuclear plant and obtain other information and images aimed at ensuring that the plants had nuclear energy. Used for peaceful purposes only.

The three-month agreement, which expired on May 24, was renewed for another month, but the agency also requested an extension after the extension expired on June 24, which Iran said the National Security Council was considering. Will do.

Iran’s announcement of non-cooperation with the agency could jeopardize US secession talks on a 2015 global nuclear deal with six countries.

Previous Posts The Taliban have the right to respond if a single American soldier remains in Afghanistan
Next Posts Pakistan should abide by all the points to get out of FATF's gray list: EU