Iran is ready to inspect its nuclear program 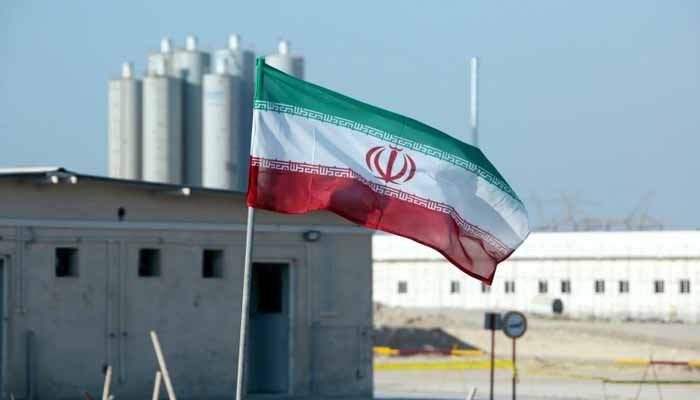 Iran is ready to inspect its nuclear program

Tehran: Iran has conditionally agreed to inspect its nuclear program.

According to Arab media, an agreement has been reached between the head of the UN nuclear watchdog and the Iranian government in which Iran is ready to inspect its nuclear program.

According to Arab media, the agreement will monitor Iran’s nuclear program and nuclear activities for three months. Will be.

Speaking to reporters in Vienna after returning from Tehran, the head of the International Atomic Energy Agency (IAEA) said his talks with Iranian officials had yielded good results that were a solution to the current situation.

He said a temporary technical bilateral agreement had been reached in talks with Iran, under which the IAEA would monitor Iran’s nuclear program and its activities for three months.

Previous Posts The world should use 100% artificial meat
Next Posts US: Malcolm assassinated for speaking out for blacks, new Pandora's box opens