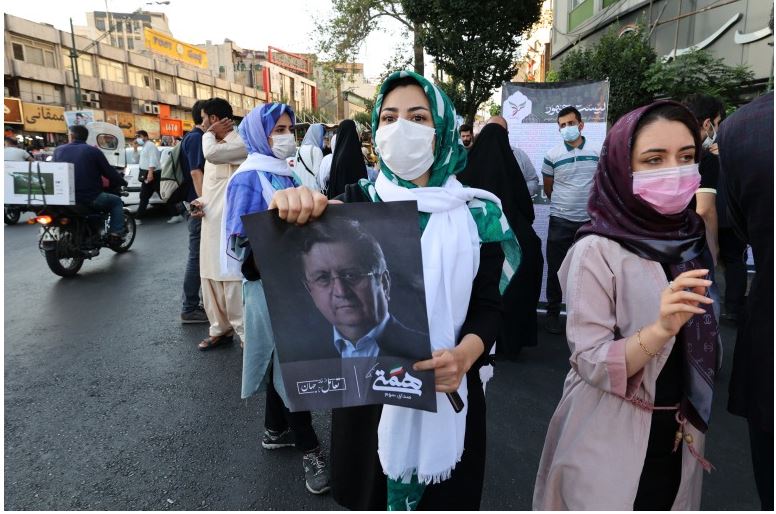 Iran’s presidential election will be held today, for which three candidates have already resigned.

Voting for Iran’s presidential election will take place today, with seven candidates in the running, but after three candidates announced their withdrawal, there will now be a contest between four candidates.

Presidential candidate Ibrahim Raeesi is considered the strongest candidate and will face Abdul Nasser Himmati while the other two candidates are Mohsin Rezai and Dr Amir Hussain Ghazi.

59 million voters will exercise their right to vote in the presidential election.

In Iran, the president is elected by popular vote. Citizens 18 years of age or older can exercise their right of way