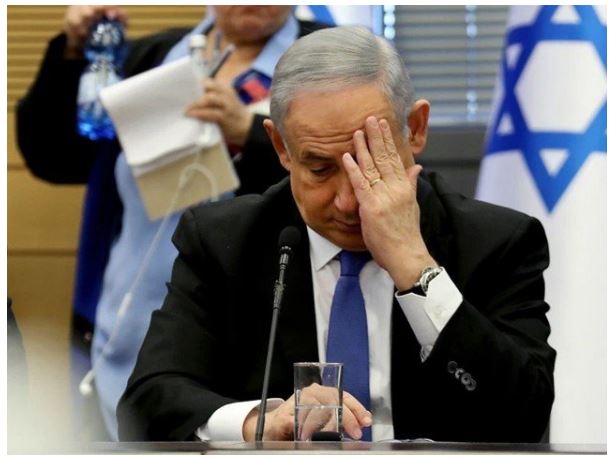 Israel’s bubble burst with Pakistan’s efforts on the Palestinian issue
Tel Aviv: Israel’s efforts to expose Israeli atrocities against unarmed Palestinians to the world have raised eyebrows in Israel.

Pakistan has played a key role around the world, including the United Nations, in stopping the 11-day barbaric bombardment of Gaza and unarmed Palestinians by Israeli warplanes, and has taken a firm stand on Israeli aggression, exposing Israeli war crimes to the world Not only the world media but also the leaders of other countries including Muslim countries strongly condemned the Israeli barbarism against the Palestinians.

Foreign Minister Shah Mehmood Qureshi’s emergency visits, meetings with world leaders and his speech at the UN General Assembly not only shook the conscience of the world on the issue of Palestine but also the international media could not remain silent on the issue, the Minister said. Foreign efforts have dealt a severe blow to the power-hungry Israel, forcing the Israeli prime minister to declare a ceasefire.

Yesterday, due to Pakistan’s own efforts, the UN Human Rights Council unanimously approved Pakistan’s resolution and announced a global investigation into human rights violations and war crimes during the Israeli bombing of the Gaza Strip. Yes, the Pakistani government’s full voice on the issue of Palestine did not go unnoticed by the Israeli government, which has now started vomiting poison against Pakistan like India.

Israeli Foreign Ministry Director General Elon Ashes, who has also served as Israel’s ambassador to India, took to Twitter to lash out at Pakistan, saying that human rights champion Pakistan itself lives in a glass house. Teaching the only democracy in the Middle East is a prime example of hypocrisy.