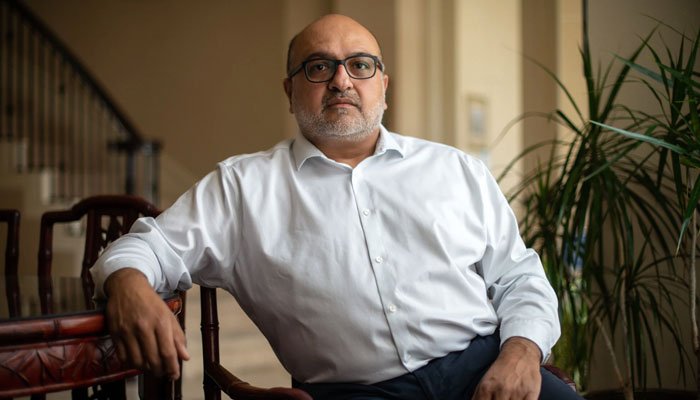 With 10 doses left in an open bottle of vaccine and a sword hanging over his head to expire in six hours, the doctor ran for hours to find those who were eligible for the vaccine, failing which he had to give the last dose to his wife. He was accused of stealing vaccines and fired from his government job. Dr. Hassan Gokal, 48, of Sugarland, Texas, has been part of the Harris County Department of Public Health’s Code 19 Response Team since the outbreak of the corona epidemic in April last year.

In December, he was briefed by the authorities on the rules for use of the recently approved Moderna vaccine, which stipulates that 10 doses of the vaccine in one vial should be used within six hours of opening the vial. It is necessary.

Dr Gokal says he was strictly instructed not to waste a single drop of valuable vaccine. After opening a bottle of vaccine during a vaccination event in Houston in December, Dr. Hassan Gokal had 10 doses of Code 19 left over, which would expire in the next six hours.

Dr. Gokal needed to use them immediately. They did their best to find people who were eligible for the vaccine. He gave the last dose to his wife, who was suffering from lung disease, vaccinated other people over the age of 60 and submitted the details to his supervisor.

In violation of the protocol, the Harris County District Attorney’s Office charged him with stealing ten doses of the 135 vaccine, saying he abused his position and legally violated the real rights of the vaccine to his loved ones. Gave priority to relatives.

The case was later dropped as the allegations were baseless, but due to notoriety, he failed to get a job again and is still unemployed.

Dr. Gokal says these are the worst moments of his life, everything is ruined, the scandal caused by these baseless allegations has caused irreparable damage to his reputation.