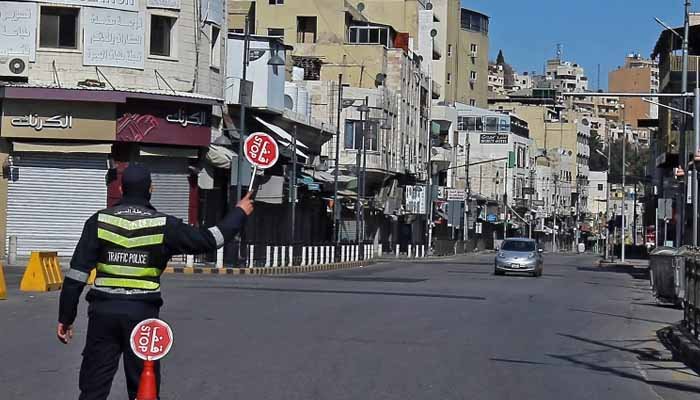 In Jordan, two ministers have resigned over alleged violations of the Corona SOPs.

According to foreign media, Jordan’s interior minister and law minister were invited by his fellow ministers to a party at a local hotel in which both ministers were accused of violating the Corona SOPs.

According to media reports, the two ministers had submitted their resignations to the Prime Minister for violating the government’s emergency law, which was accepted.

According to local Jordanian media, the two ministers attended a dinner attended by a total of nine people, while government rules allow a maximum of six people to gather together.

Following the resignation of the Interior Minister, Jordan’s Deputy Prime Minister and Local Administration in charge has been appointed the new Minister of Interior, while the Secretary of Legal Affairs will take over the Ministry of Law.

According to media reports, police have also arrested several people for violating the lockdown, while several shops and shopping centers have been closed for violating SOPs.

Previous Posts The war against Corona is far from over: US President Joe Biden
Next Posts Trump has signaled he will run in the 2024 presidential election