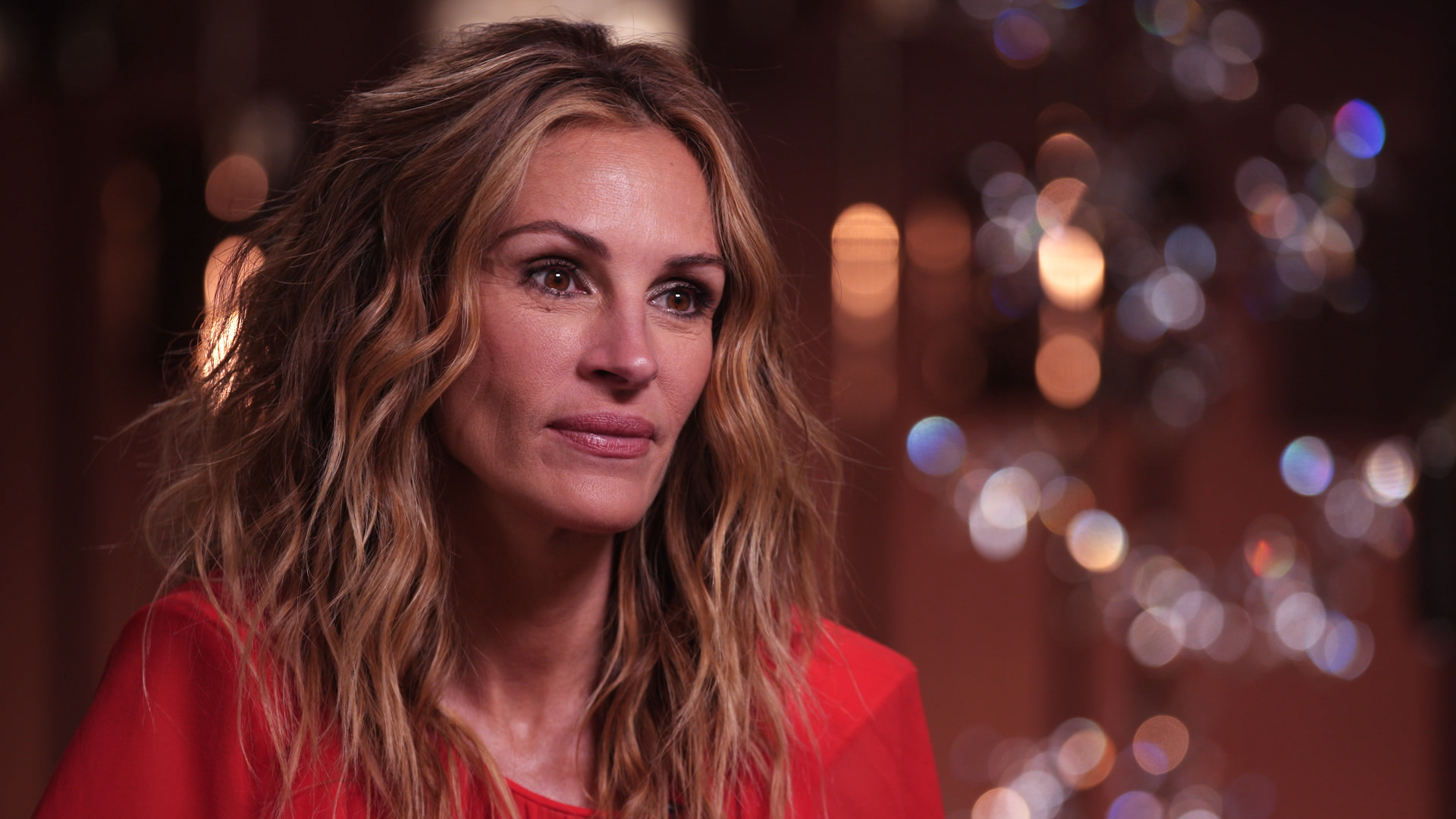 She is an American actress and producer. She has won three Golden Globe Awards, from eight nominations, and has been nominated for four Academy Awards for her film acting, winning the Academy Award for Best Actress for her performance in Erin Brockovich.