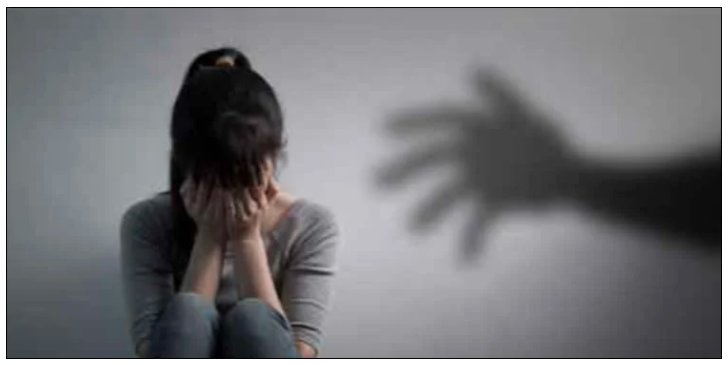 Even during the worst epidemic of corona virus, the shocking incidents of gang rape of women in India are not going away. ۔

The victim and her daughter were on their way home from the hospital after recovering from Karuna when two unidentified assailants grabbed the mother on the way but the daughter managed to escape.

The daughter informed the police station and the locals of the nearby village, whereupon the policeman and the locals rushed to the spot to rescue the victim and when the helpers reached the spot, they found the woman in critical condition.

Police, with the help of locals, shifted the victim to a hospital, registered a case of gang rape and started searching for the accused.

According to Indian media reports, the victim’s village is 25 km away from the hospital and there was no transport. The woman asked the hospital management for transport. Forced, mother and daughter were walking towards the village when a tragic accident happened with the mother on the way.