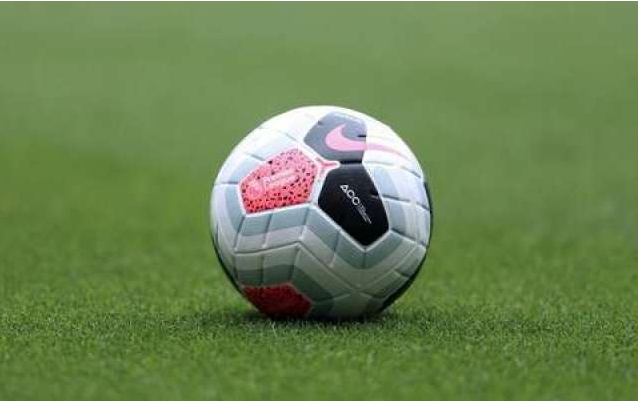 The final match was played between King Star and Zaryab Club. Both teams remained goalless till the first half, after which in the second half King Star scored a last minute goal to win the match by one goal.

Earlier, in the first semi-final, Zariab Club defeated Hawks Club while in the second semi-final, King Star defeated Irrigation Club by three wickets to reach the final. On the occasion of the final ceremony, the special guest distributed prizes among the players and the Directorate of Sports also announced Rs. 100,000 for the winner and Rs. 50,000 for the runner-up team.