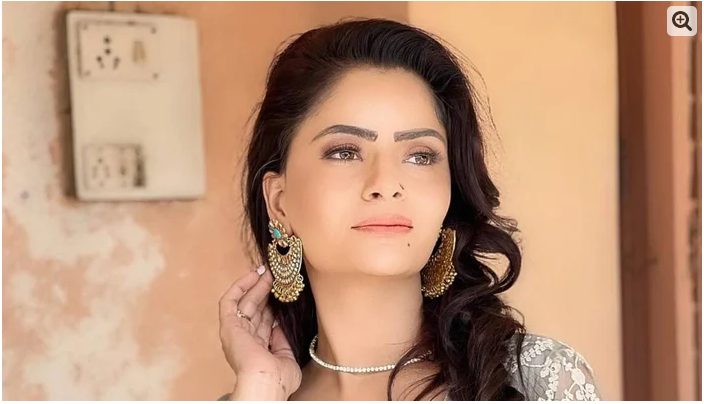 According to reports, the property cell of the crime branch of the Mumbai police has arrested the actress from the posh area of ​​Mumbai.

According to police, the actress is accused of making and uploading pornographic films.

Reports from the police claim that the actress has made 87 pornographic videos and posted them on a portal where she has to pay to watch them.

Apart from the actress, five others have been arrested and will be produced in court today.

Actress Gehana Vasastha has acted in many films and dramas and has also appeared in several commercials.

Her films include ‘Dal Mein Kachh Kala Hai’, ‘Lucknow Ishq’ and many more. She has acted in several web series including ‘Gandhi Baat’.

Previous Posts The American rapper wore a 24 24 million diamond on his forehead
Next Posts Adherence to the nuclear deal is possible only with the lifting of US sanctions, says Iranian Supreme Leader