Legislation to ban and punish cryptocurrency in India 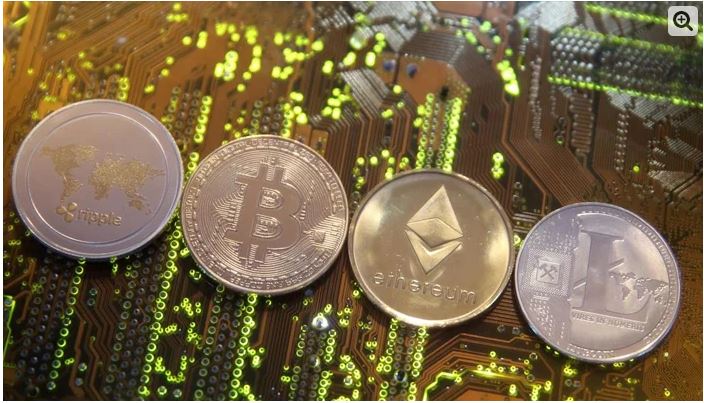 Legislation to ban and punish cryptocurrency in India

A senior government official familiar with the law told Reuters that trading, mining and transferring corrupt currency would be a punishable offense under “the world’s toughest law”.

The move is part of the government’s January official agenda, which calls for a ban on private virtual currencies such as the bitcoin and the creation of a framework for government digital currency.
The government official, speaking on condition of anonymity, said the bill would give people with corrupt currency up to six months to change currency, after which they would be fined.

It is being said that the bill will be passed easily by the parliament as there is a clear majority in Prime Minister Narendra Modi’s party.

If the ban on cryptocurrency becomes law, India will be the first major economy to outlaw cryptocurrency. China has also banned the trading and mining of digital currency, but there are no penalties for those who hold cryptocurrencies.

Remember that the world’s most famous cryptocurrency bitcoin has reached the highest level in its history and one bitcoin has now reached 60,000 dollars.