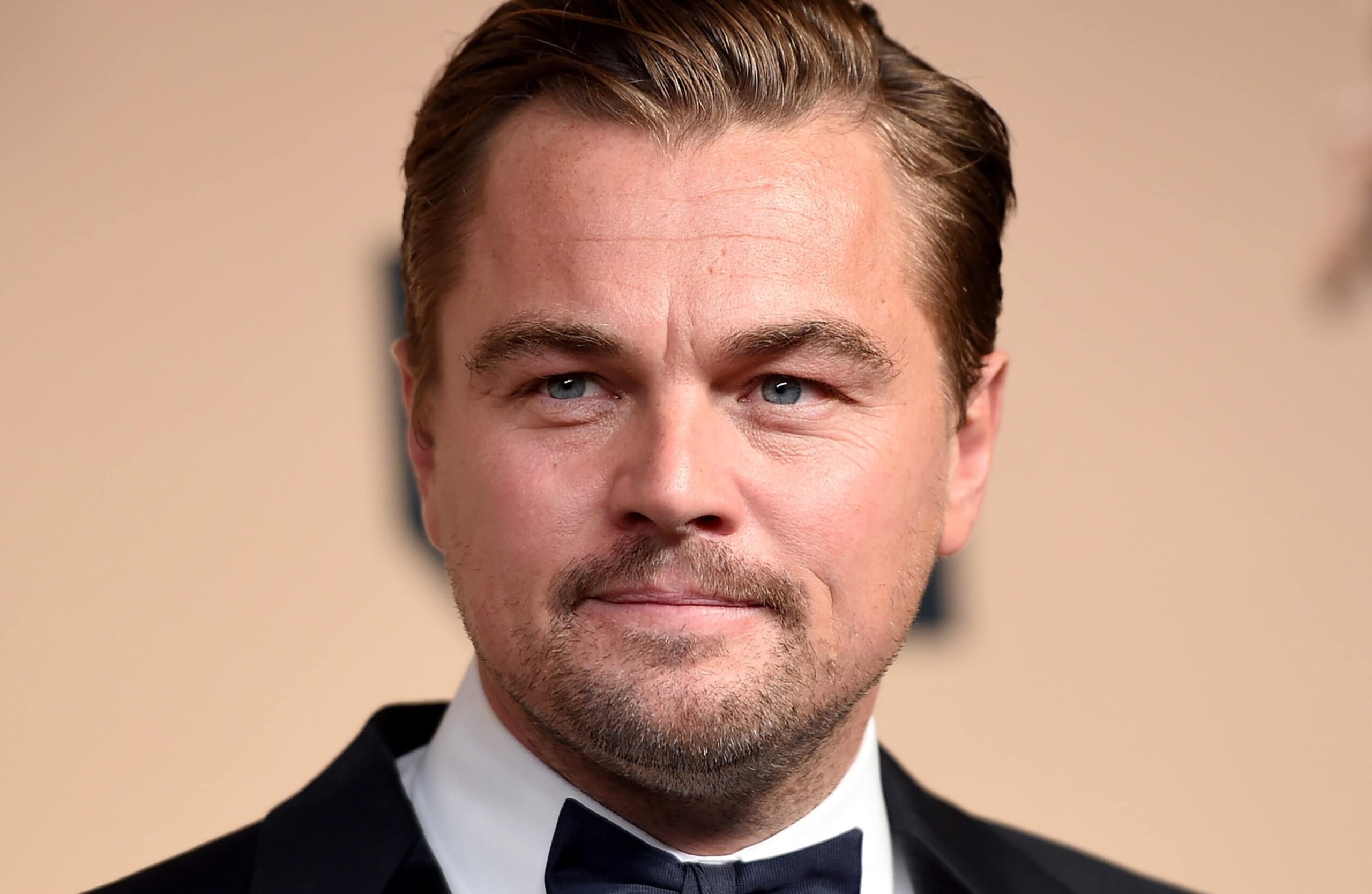 He is an American actor, film producer, and environmentalist. He has often played unconventional roles, particularly in biopics and period films. As of 2019, his films have grossed $7.2 billion worldwide, and he has placed eight times in annual rankings of the world’s highest-paid actors.