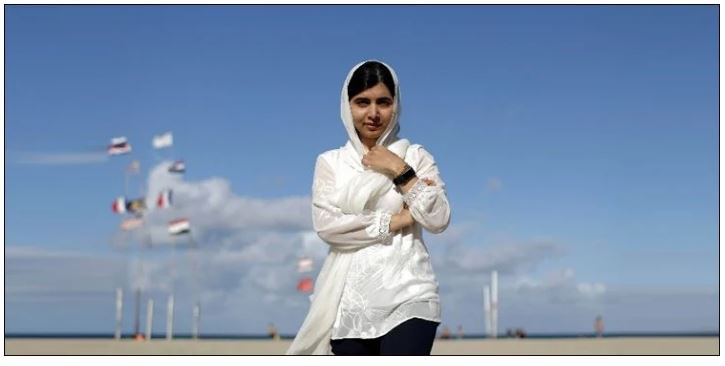 Malala Yousafzai, a Pakistani student living in the United Kingdom, has announced a donation of more than Rs. Will be referred to GO.

Malala announced the donation of money for Palestinian children on the social networking site Twitter.

He said the money would be used to rehabilitate schools destroyed by Israeli aggression and meet the nutritional needs of children.

The Pakistani student said the money would be used for other projects, including providing clean water to children.