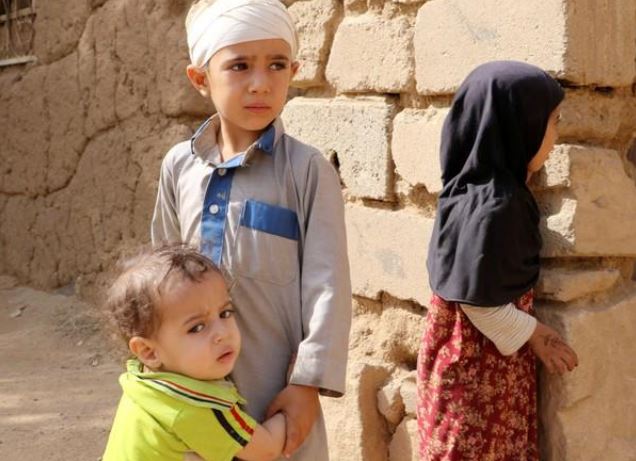 At least 400,000 children under the age of five are at risk of starvation this year, according to a report released by the United Nations.

The United Nations has warned that aid to Yemen’s humanitarian crisis is inadequate, with only 1. 1.9 billion of the 4 3.4 billion needed to address food shortages.

According to the United Nations, malnutrition programs have to be limited or closed due to lack of relief funds.

Earlier, the United Nations called the humanitarian crisis in Yemen the world’s worst, with 80 percent of the population badly affected by the war.

Previous Posts It was costly for a Pakistani-born doctor to strictly follow the instructions on the Code 19 vaccine
Next Posts Who will lift the trophy? The decisive T20 between Pakistan and South Africa will take place today