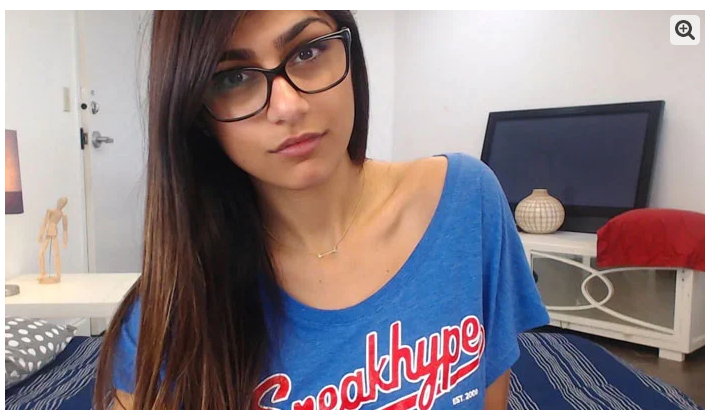 Miya Khalifa also spoke out on human rights violations in India
Farmers in India have been protesting against controversial agricultural laws for the past five months, but the Modi government has not heard from them. However, human rights leaders and celebrities around the world are raising their voices in favor of farmers.

Posting a picture of the protesters on Twitter, he said, “How are human rights violations happening here? Have they also suspended internet in New Delhi?

In another tweet, Mia Khalifa sarcastically wrote with a picture of protesting farmers, “Are these hired actors?” Then the casting director has done a lot of work, hopefully he will not be ignored in the award season, I am also with the farmers.

On Mia Khalifa’s tweet, while many people have praised her for raising their voices in support of the farmers, supporters of the Modi government have become furious.