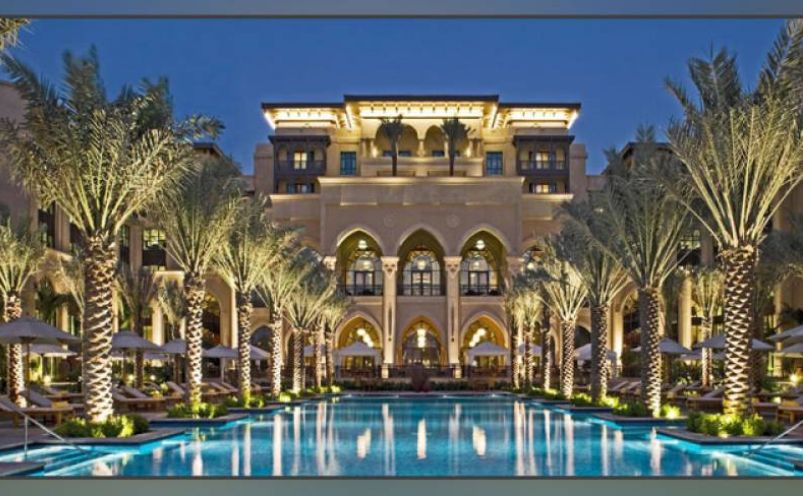 Given that Dubai’s economy is heavily dependent on tourism, this is why Dubai opened its doors wide in the spring when softening was introduced after the initial wave of global epidemics last year. Turned to this city.

On the other hand, deadly wars of Corona are going on all over the world, the number of victims has increased from 98 million 86 thousand, 21 lakh 341 people have lost their lives due to the deadly virus.

A total of 161 people have died in Britain, 1,290 in India, and Zimbabwe’s foreign minister has died in a global pandemic.