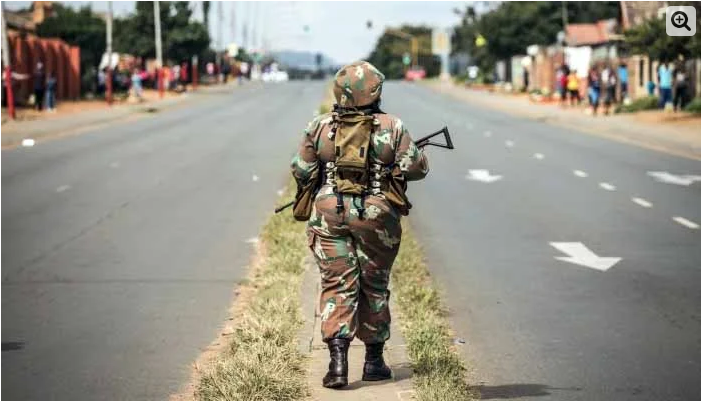 According to foreign media, the South African army has changed its dress policy and allowed Muslim women serving in the army to wear hijab while on duty.

According to media reports, in January last year, a South African military court dropped charges against a female officer accused of wearing a hijab inside a military cap.

According to media reports, Major Fatima, a member of the South African army, was convicted in June 2018 of refusing to obey her instructor’s order to remove the hijab from her uniform, but last year a Cape Town military court convicted All charges against the officer were dropped and the woman was allowed to wear a black headscarf while on duty.