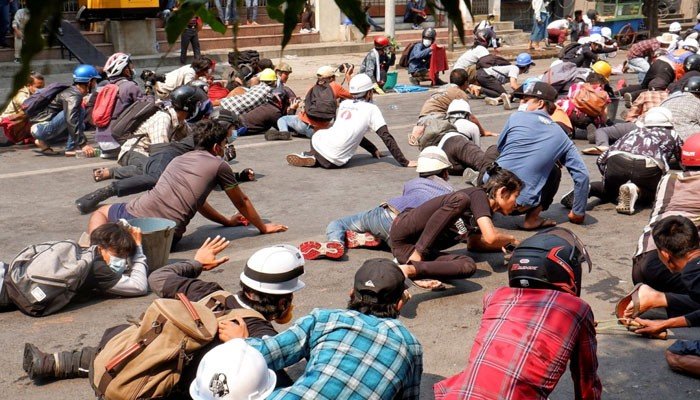 In the latest incident, three people were killed when security forces opened fire on protesters and those attending the last rites of the dead protesters.

Yesterday, 114 protesters were killed in the worst crackdown by security forces.

Protesters killed on Saturday included six children between the ages of 10 and 16. Security forces reportedly opened fire to disperse the crowd.

The killing of pro-democracy protesters has been strongly condemned by 12 countries, including the United States.

The UN special envoy for human rights has also called on the international community to take further steps to stop the killings.