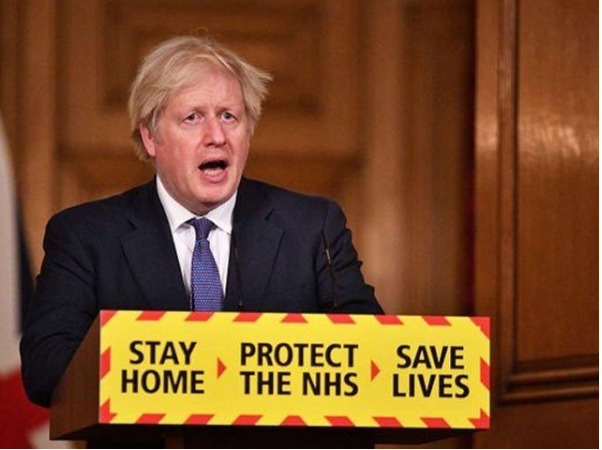 According to the international news agency, Prime Minister Boris Johnson has said that there is a danger of more deaths than the new type of Corona that has emerged in Britain. Experts say the new type of corona virus is more deadly and that is why we have to plan to control the epidemic.

The prime minister added that the new virus was spreading more rapidly, leading to increased congestion in hospitals and quarantine centers, and that medical staff was under intense work pressure.
Read this news: Discovery of new strain of corona virus in UK and South Africa