New Zealand: Parents will be given holidays on the birth of abortion or dead child 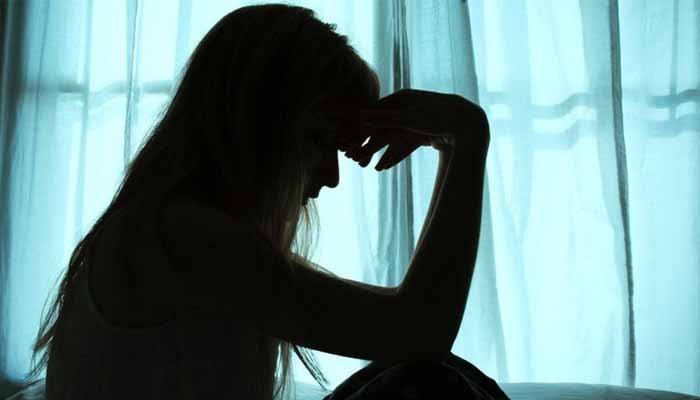 New Zealand: Parents will be given holidays on the birth of abortion or dead child

The law of abortion or dead child in New Zealand was approved by the parents to pay holidays.

According to the British Broadcasting, the New Zealand parliament has passed a law of ‘trauma holidays’ on the birth of abortion or dead child, under which the parents will be given three days a half-day holidays. Will not be salary.

The bill is also applied to children with adoption and childbirth parents.

Jenny Anderson said that one of the four in New Zealand was abusive in New Zealand, hoping that this new move will give them an opportunity to leave their losses without disease or Can afford the trauma.

He said that although abortion is not a disease but a loss and takes time.

It was believed that a year ago, New Zealand’s Parliament had approved a reform bill in which women were allowed to waste 20 weeks pregnancy.