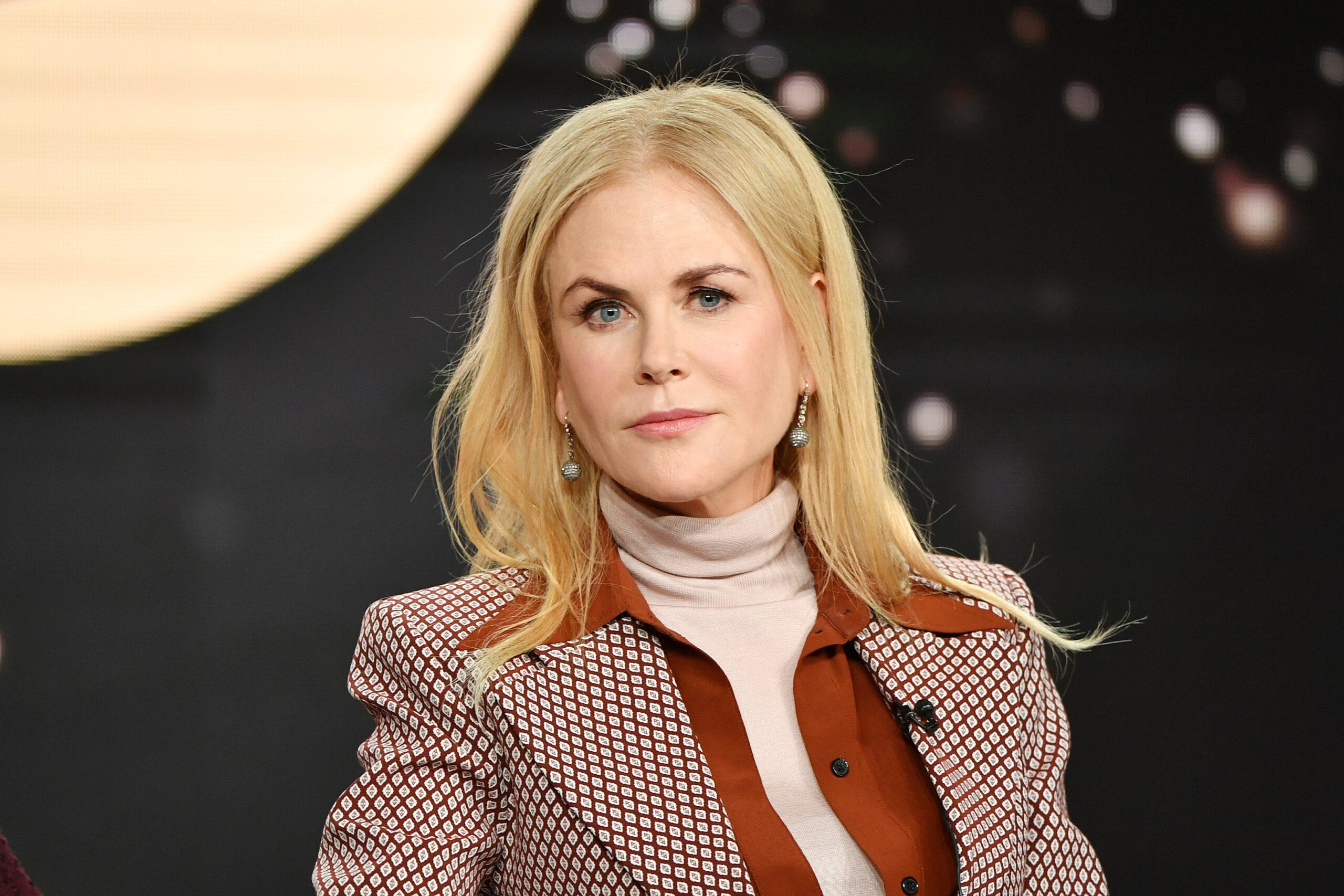 She is an American-Australian actress, singer, and producer. She has received an Academy Award, two Primetime Emmy Awards, and five Golden Globe Awards. She was ranked among the world’s highest-paid actresses in 2006, 2018, and 2019.