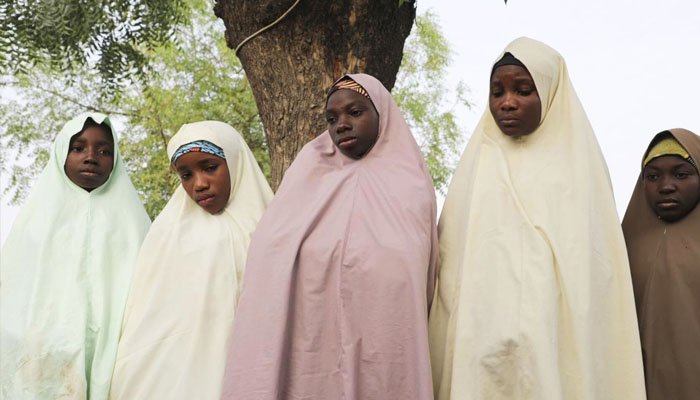 According to British media, gunmen abducted several female students from a boarding school in northwestern Nigeria last week and held them hostage in the jungle, but now the kidnappers have released all the abducted female students.

According to media reports, after being released by the kidnappers, several female students were seen gathered in a government building.

According to media reports, Nigerian authorities say 279 female students have been released by the kidnappers, while police say the number of female students is 317, which was incorrect.