Ninety percent of US troops return from Afghanistan, Pentagon says 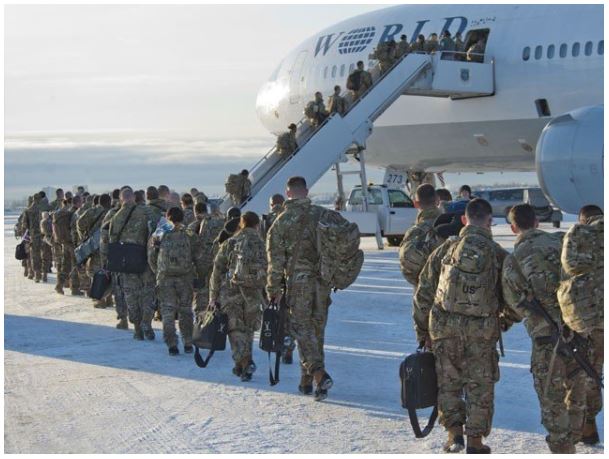 According to the International News Agency, the Pentagon has said that the withdrawal of US troops from Afghanistan is underway in phases. So far, military equipment has been transferred out of Afghanistan by 1,000 C-17 cargo planes.

Previous Posts The United States quietly evacuated Bagram Airport in the dark of night
Next Posts Peace in Afghanistan is in the interest of neighboring countries: US