No enmity with the Taliban, the door is open for talks, US Secretary of Defense 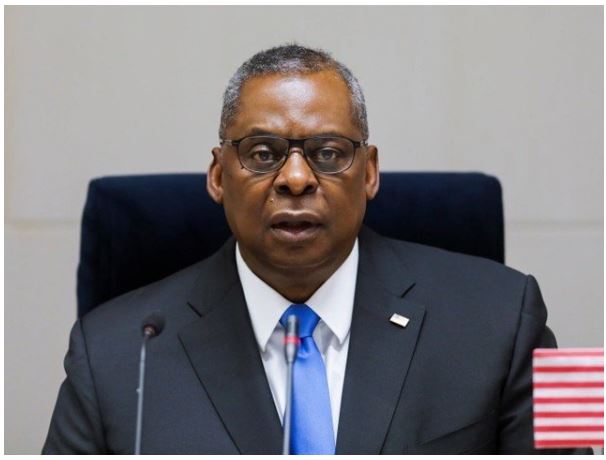 According to a White House official, Secretary of Defense Lloyd Austin and Chairman of the Joint Chiefs of Staff General Mark Millie briefed President Joe Biden on the situation in Afghanistan yesterday, discussing the early completion of the evacuation of US citizens. ۔

In a press conference after the meeting, US Chief of Staff Mark Milli said that the situation in Afghanistan is “dangerous”. What action will be taken? He said that the US Embassy in Kabul has security forces and the Air Force is ready to respond with B52 and F-17 fighter jets.
On the other hand, US Secretary of Defense Lloyd Austin said that not only will the evacuation of American citizens from Afghanistan be completed, but also the Afghan citizens working with our forces will be safely evacuated, it is our moral responsibility to Let us help them when we have no enmity with the Taliban, the door is open for talks with our Taliban commanders.

Previous Posts Our goal was to eliminate al Qaeda and capture Osama, succeed in this mission: Biden
Next Posts Withdrawal from Afghanistan, final outcome not sure, US President