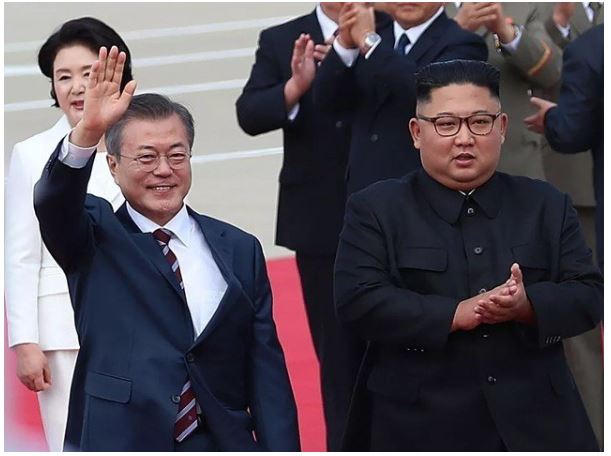 According to the International News Agency, the meeting between the leaders of North and South Korea has been going on since April this year, but the date and place have not been announced.

Very little information has been provided about the meeting between the two rivals, but according to information obtained by two sources from the international news agency Reuters, this meeting is also possible through a video link.